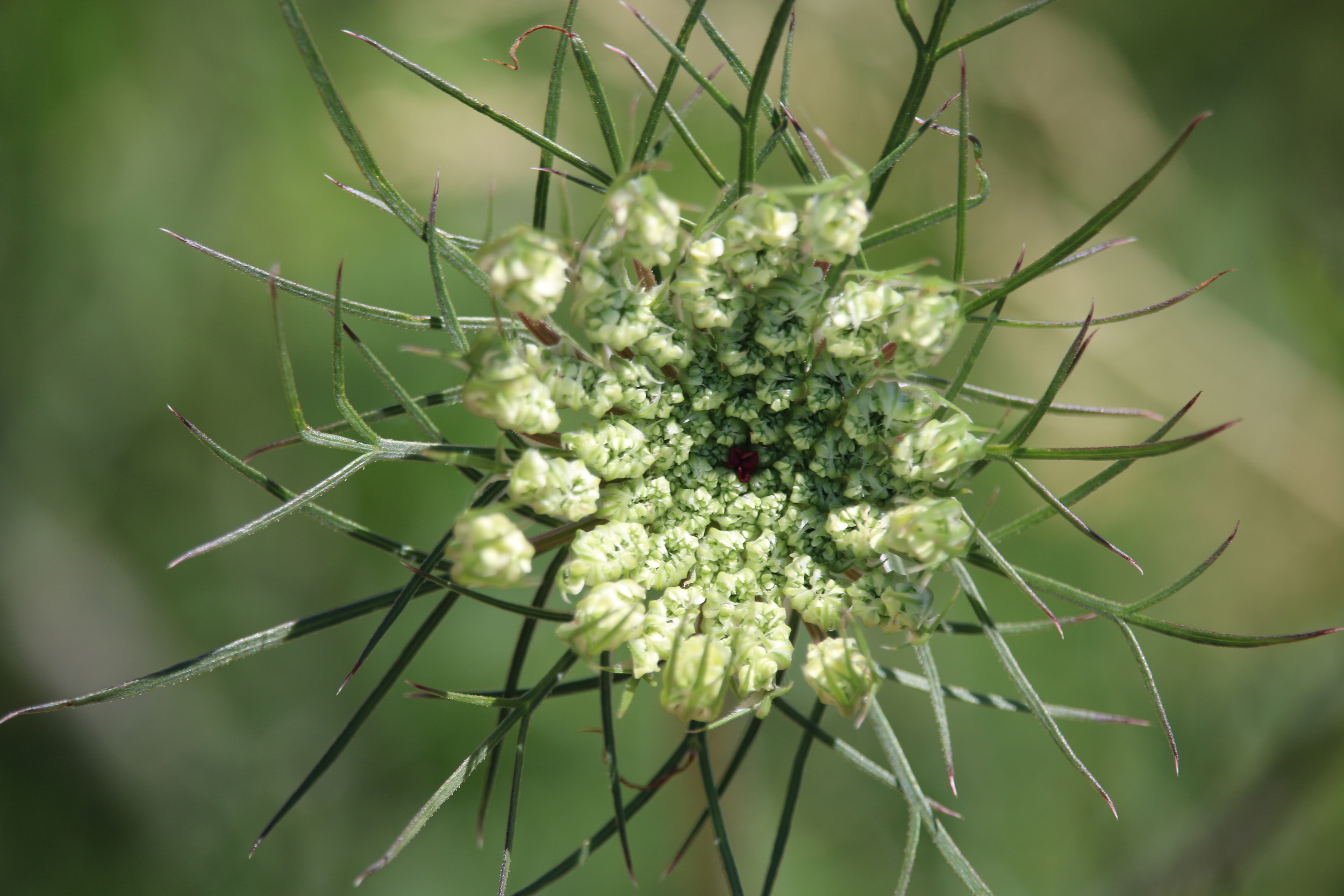 Identifying the difference between Queen Anne’s lace and poison hemlock is crucial to your health. Both of these plants have toxic properties. However, the difference is quite small, and you can avoid harm if you know what to look for.

Several of the common names of Queen Anne’s Lace and poison hemlock are similar, yet they are very different. Both are native to southwest Asia and were brought to North America in the colonial era. Today, they are widely distributed throughout the continent.

The leaves and stems of Queen Anne’s Lace are hairy, but poison hemlock has no hair at all. Poison hemlock also has purple blotches on its stem. This plant is also very toxic, and is very invasive. It grows in moist areas, such as ditches, fields, and trails. It can be dangerous for humans, livestock, and pets.

Queen Anne’s Lace is a common roadside flower. Its leaves are hairy, and it has a carrot-like odor when crushed. It is sometimes called the wild carrot because its edible roots are edible.

The poison hemlock is one of the most dangerous plants in North America. It grows in dense patches in areas where there are trails, fields, and streams. It can be a deadly plant to humans, livestock, and pets. The poisons found in the plant are toxic to the nervous system. The symptoms of poisoning include breathing difficulties and tremors. The effects wear off in 48 to 72 hours.

Both Queen Anne’s Lace and poison hamock belong to the Apiaceae family. They are closely related to the celery and carrot. Both are toxic to humans, but the poison hemlock is much more dangerous. The poisons found in the plant can cause life-threatening respiratory failure. If you are unsure about what you are seeing, contact your local extension office or the U.S. Fish and Wildlife Service. They will be able to identify plants for you.

When it comes to poison hemlock, the flower is a lot more round than the Queen Anne’s lace flower, and the flower itself is not as clustered. The poison hemlock flower is not as colorful, but it does have a few other interesting features. It is also a part of the Apiaceae family, which is responsible for carrots.

Queen Anne’s lace has a three-pronged bract, which is similar to the bird’s nest. The bracts are positioned at the base of the flower. This is one of the easiest ways to tell the difference between Queen Anne’s Lace and poison hemlock.

If you are confused about which plant is right for your yard, your best bet is to leave it alone and call your local extension office. They will be able to tell you which plants are edible, which are not, and which are best for your area. If you still are unsure about what plant you have, contact your veterinarian. They can tell you if the plant is safe for pets or if it can harm you.

The poison hemlock is a potentially deadly plant that grows in areas near roads, trails, and streams. It is also toxic to livestock and pets. If you accidentally eat it, you could experience breathing difficulties and blisters on your skin.

One of the more impressive poison hemlock facts is that the genus can be found across the country, including in some parts of the United States. It grows in moist areas, such as along stream banks and in wooded areas. It can grow to ten feet tall, and it is a good idea to keep your pets away from it. If you are curious about this invasive species, you should contact your local extension office.

It also has a name you’ll recognize, and the poison hemlock has a few things to offer as well. It’s also an invasive species, and it can make its way into your food supply if you aren’t careful. It’s also dangerous, as it can cause convulsions and respiratory failure. And while it’s true that it can be mowed down, it can grow back. It’s also a good idea to wear gloves and be aware of your surroundings. As with most plants, there’s a big difference between poison hemlock and Queen Anne’s Lace, and it’s a good idea to take precautions to avoid contracting it.

The poison hemlock, on the other hand, has a solid green stem with purple blotches. The flowers are small and round, and they are a bit more concave than the Queen Anne’s Lace. The plant also produces a nest-like structure made of bracts.

The poison hemlock has one other novelty, and that is its spiky green leaves. If you are not familiar with poison hemlock, you will not be surprised that it is poisonous, but the flowers are a bit less impressive. Queen Anne’s Lace on the other hand, is a good horticultural plant that produces edible roots. You can also tell the difference between the two plants by looking at their stems. Queen Anne’s Lace has a hairy stem, while poison hemlock’s stem is smooth.

The Queen Anne’s Lace and poison hemlock are not the only members of their respective plant families. Other plants to look out for include wild carrots and cow parsnips. But before you plow through the grass and plant yourself in a poisonous patch, you should take a closer look.

Whether you are growing plants for your own enjoyment or you are trying to rid your land of an invasive species, it’s important to know how to identify Queen Anne’s lace vs poison hemlock. The two plants are closely related to each other and can be confused easily. You can make a clear distinction between the two plants by following the following tips.

First, look for the fuzzy stem. The stem of Queen Anne’s lace has hairs all along it. Unlike poison hemlock, which has a smooth, solid stem, Queen Anne’s lace is hairy. Look for no spots on the stem, and fine hairs that comb all the way up to the top of the plant.

Next, look for the three-pronged bracts that are located at the base of the flower. These bracts curl upwards into a cup-shaped nest. The bracts of Queen Anne’s lace are also known as bird’s nest.

Finally, look for the purple flower that is located in the center of the poison hemlock plant. The flowers are round and flat-topped, and they have purple spots on the stem.

If you are confused between these two plants, it is best to leave the plants alone. If you are still unsure, contact your local extension office to learn more.

While Queen Anne’s lace is a popular wild edible, poison hemlock can be toxic to animals. It is also known to be poisonous to humans. If you accidentally ingest poison hemlock, it can cause life-threatening respiratory failure and blisters on the skin. It is important to be aware of this plant, and be sure to avoid it as much as possible. If you suspect that you have eaten poison hemlock, contact your veterinarian.